The early drafts of a game you’re designing probably won’t resemble the final game. You’ll be testing rules, ideas, even the essential experience itself, and changing them repeatedly. You’ll test version 0.8, then 0.9, then 1.0, then 1.2 (1.1 didn’t stand up to scrutiny), and you’ll change a little here and a little there each time. The Space Marines will become the Border Rangers. The +6 modifier will become the ALPHA STRIKE trait. You’ll add a texture for the back of the printed playtest materials because players can see the information on the other side that’s supposed to be hidden.

Everything will be in flux, and that’s good. During prototyping, you owe it to your game to critically consider every facet if you want to improve quality and playability. It’s like writing a novel: Your goal for the first draft should be to get the words down on paper, and you’ll rewrite it over time. In game design, get the basics of your game out there and playable, and then focus on improving it.

Visually, that means you’ll want to keep things cheap and ugly. Don’t spend a lot of time or money finding or buying art to use for those Space Marines until you know damn well for the production version of the game that they’re going to be Space Marines and not Border Rangers. Given that so many things will change during prototyping and playtesting, you should minimize the time and money devoted to making it look pretty. In fact, your prototype shouldn’t look pretty. It should look cheap — because you want it to be cheap. You want to minimize the loss each time you commit some element of a given draft to the trash.

Here’s a screenshot of some of the version-one prototype materials for the Prince’s Gambit: 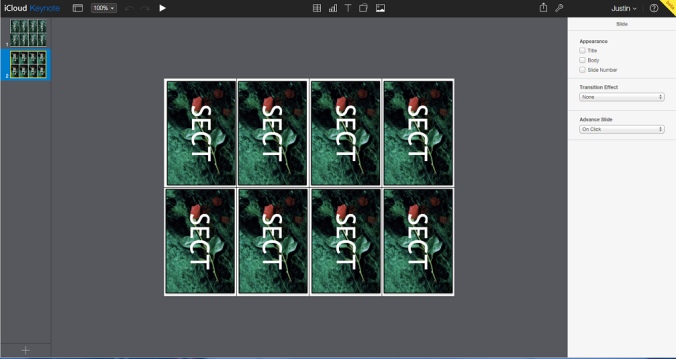 UGLY. So ugly. A throwaway layout with some non-optimized graphics that I reused from other projects. Laid out in an AV presentation program. But:

When to Pretty It Up

If your game is final or suitably close to being so, you can start thinking about final production assets like art, logos, and even demo materials. All those Kickstarter videos you see that have nice materials — those are games that are done or almost done and are looking at kickstarting their print run and delivery costs, they’re not games still in full-throttle prototyping or playtesting.

Eventually, all your ugly prototyping should result in a beautiful game. 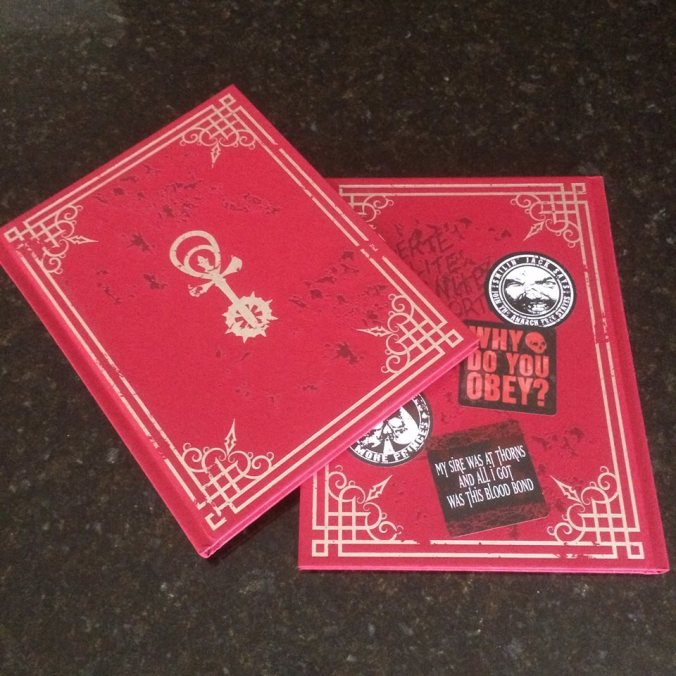 One thought on “Start Ugly”